When Brian first took his life, I joined an online site to share in my grief, with others. At that time, I really didn’t know ‘what’ to do…

Occasionally, I get emails from them with updates. This was posted by someone named, Sharon, on this site.

I re-post her words because I completely relate to them:

“Here are some of the things I’ve learned”

I’ve learned that some people will never, ever ‘get it.’

I’ve learned that the community of sorrow is the strongest of all.

I’ve learned that ignorance isn’t an excuse for the lack of compassion.

I’ve learned that love isn’t measured by the amount of time you have with someone.

I’ve learned that the people you care most about in life are sometimes taken from you too soon.

I’ve learned that no matter how bad your heart is broken the world doesn’t stop for your grief.

I’ve learned that you should always leave loved ones with loving words, It may be the last time you see them.

“–Originally posted on the Alliance of Hope Forum by Sharon” 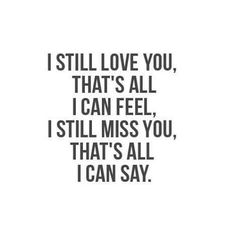